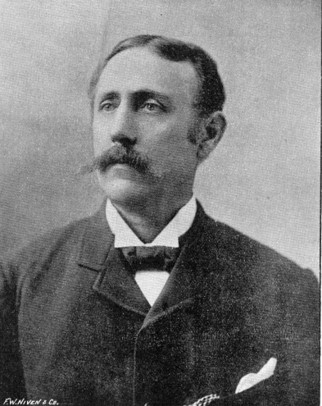 Robert Bush (above) was born in Redland, Bristol in 1855. He was a British explorer, businessman, sportsman, and politician who was primarily known for his activities as a Legislative Council member in colonial Western Australia.

In his mid-40s, Bush returned to Bristol and took up residence at the Knoll, a late 19th century manor house (pictured below) overlooking Old Sneed Park. 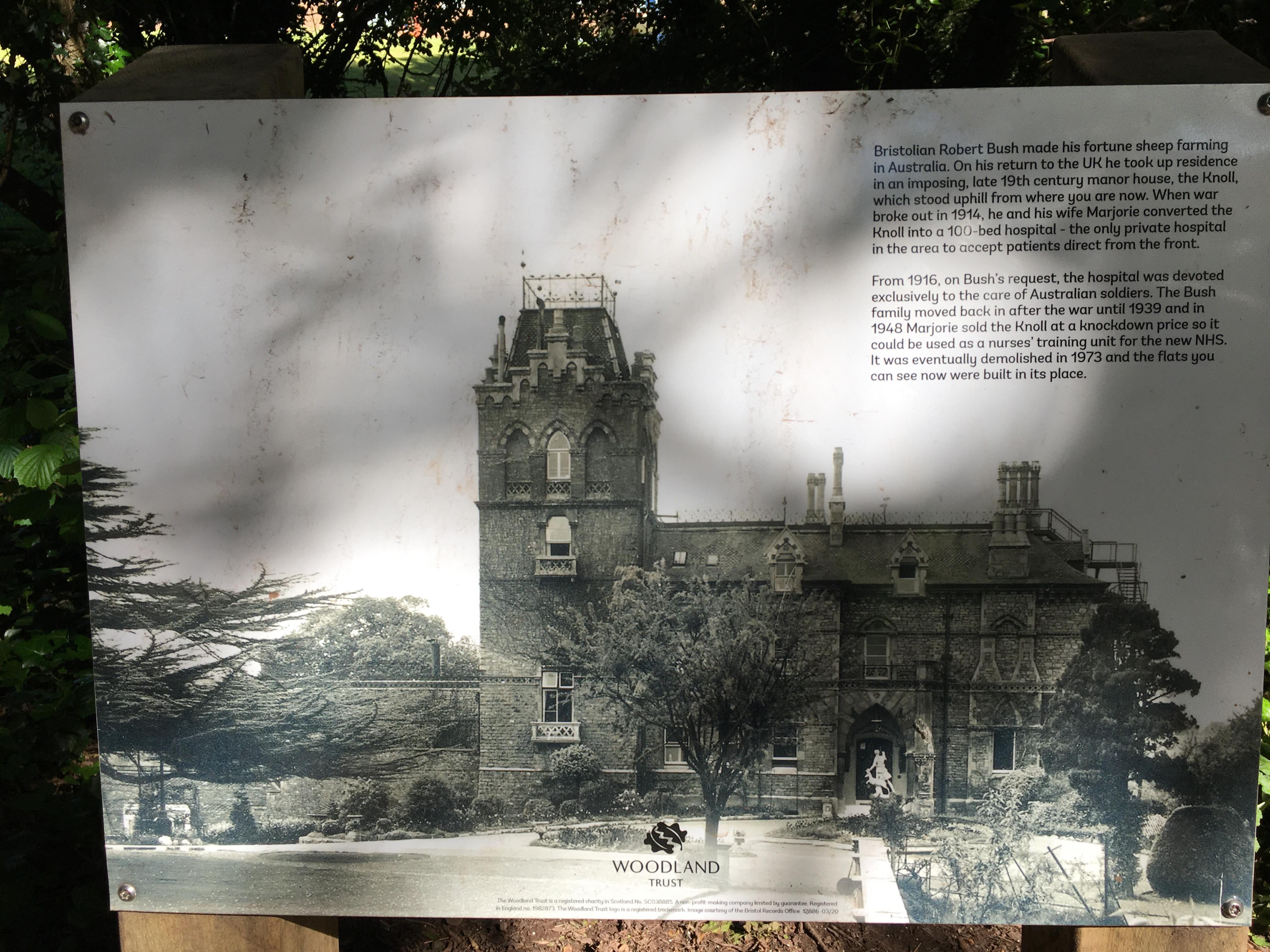 In 1911, Bush discovered a new life as the High Sheriff of Bristol and president of the Gloucestershire County Cricket Club. However, everything was about to change.

When World War I broke out, Bush converted Bishop’s Knoll into a hospital for wounded Australian soldiers at his own cost, and subsequently served there as an ambulance orderly.

Bishop’s Knoll War Hospital admitted its first patients late in 1914; it would later treat many Anzac casualties of the Battle of Gallipoli, including Victoria Cross recipient John Patrick Hamilton. After the war, Bush was created a Knight of Grace of the Order of St John of Jerusalem. 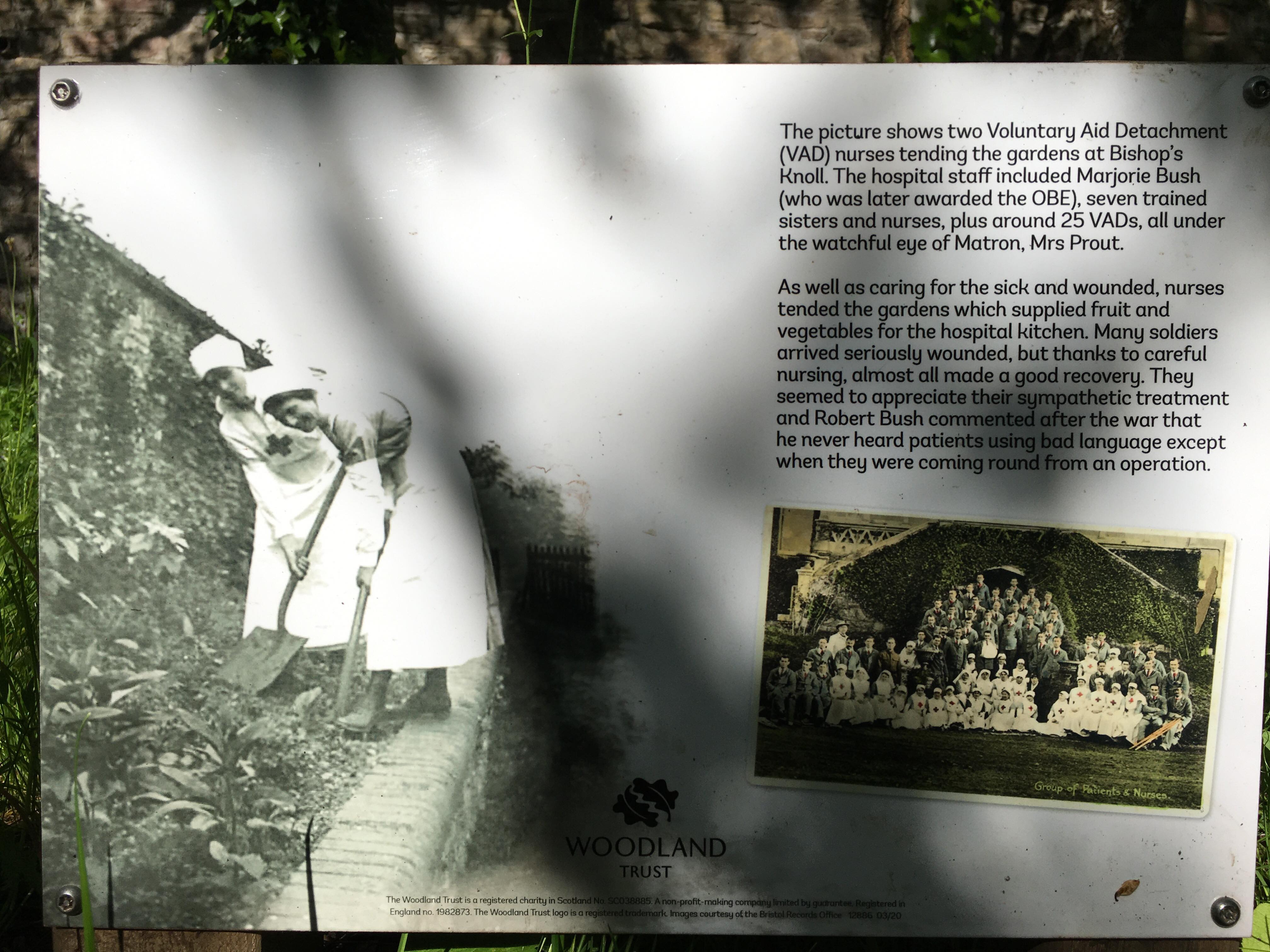 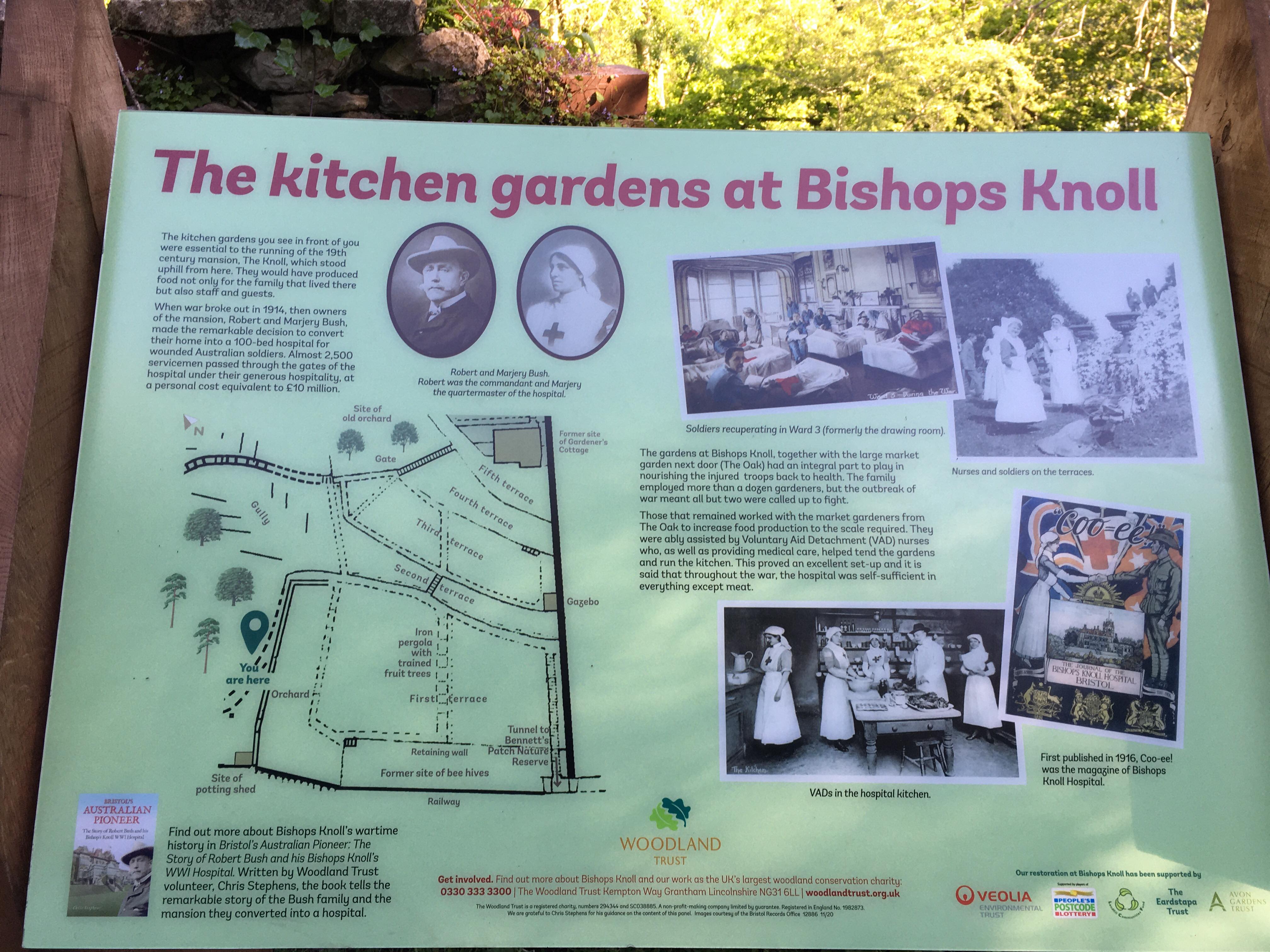 The kitchen grounds, complete with a fully functioning orchard, can be explored to this day. 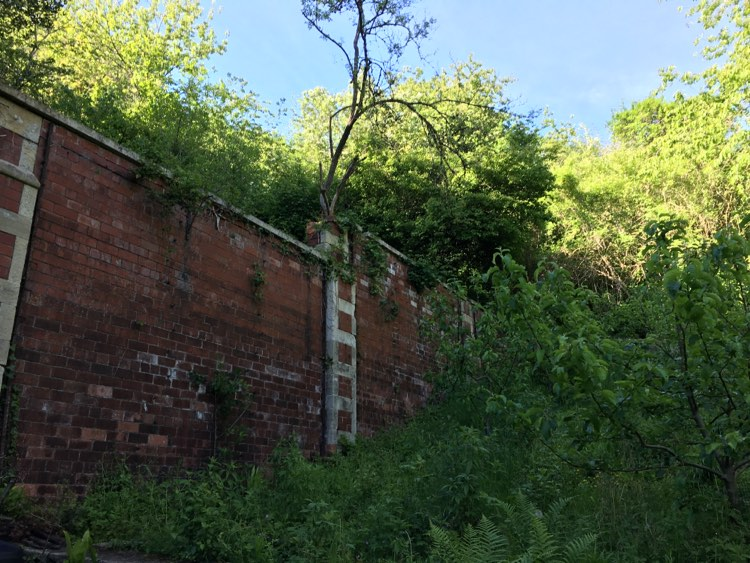